October 15, 2010
The Princess, in all her 4-year-old wisdom, has shared some profound thoughts lately. 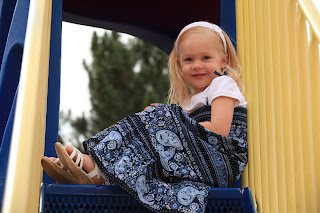