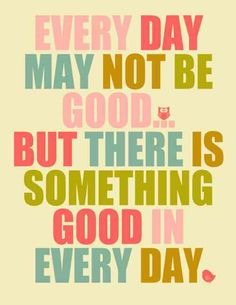 I've been in kind of a funk the last few days. Monday I struggled all day with frustration about my ankle. Then our dishwasher broke that evening, which actually made me a little depressed. Especially after our fridge had problems and had to be repaired just a few weeks ago.

I gave myself a little pep talk that night about what is really important and tried to focus on how lucky we are that Scott can fix almost anything, which saves us a lot of money.

But my funk has lingered. Washing all the dishes that were in the full dishwasher when it stopped working, plus all of Monday's dishes, and then all the dishes from making a moon cake for a project Ellie had due on Wednesday didn't bother me as much as I expected. Yet the funk was still there on Tuesday.

The two hours I spent with Megan Wednesday morning were funk-free. But then it came back as soon as I got in my car to head to my girls' school.

I just can't put my finger on why I feel this way. Normally I would attribute it to not running. But I haven't been running for the past 90 days, so it clearly doesn't make sense for that to be the reason at this point.

This funk makes certain things harder to deal with than normal.

Like my girls fighting non-stop after school yesterday. I may have lost my cool at one point.

And like feeling not my best about my body...even though lately I've made progress mentally, have noticed positive changes physically, and have really dialed in my nutrition over the past month. Yet, I have been really frustrated and discouraged about how I look and feel the past few days. 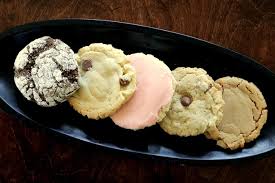 But I did realize one good thing in all my funkiness. Instead of consoling myself with multiple pieces of pizza I picked up for the girls for dinner the other night or feeling like a huge Dr. Pepper would make me feel better (which would have ultimately made me feel worse and like a failure because I haven't had soda in over two months) or picking up and inhaling multiple cookies at the new Sodalicious 1/4 mile from my house because cookies make everything better, I haven't turned to food for comfort.

My relationship with food is changing. For the better.

Maybe the reason for this funk was so I could have that realization. At least that's what I'm going with. Which means the funk can now head on uptown.