May 02, 2016
I was reminded of two important things recently. The first is running related. The second is a life lesson. 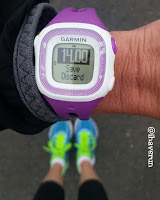 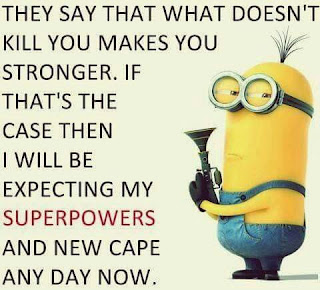 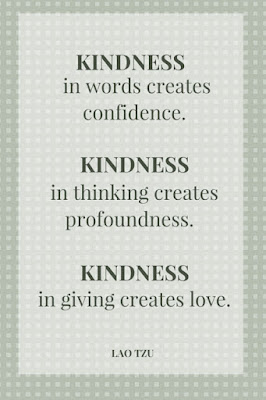 If someone never hears something positive, sadly it makes it harder to believe it about ourselves. So the next time you think someone is smart or funny or pretty, tell them. You'll both be glad you did.