Life should have more refunds.

November 13, 2015
So I have clearly been listening to Christmas music already. It happened occasionally in the weeks leading up to Halloween but became all I listen to once Halloween was officially (and thankfully) over. It's extra nice that two radio stations are already playing Christmas music 24/7!

My question is...when can I start wearing my holiday/Christmas shirts? I got a new one the other day, and it is begging to be worn. I think I might need to order this one and add it to my collection as well!

Which reminds me of this... 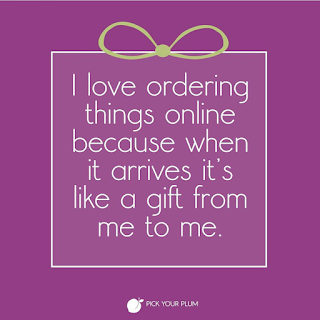 And since we're on the subject of funny (but true) things I've seen this week, here's this #truth as well. 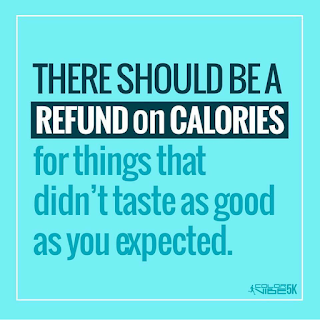 I'm up to running 35 straight minutes, which usually ends up being a little over four miles. So I'm running between eight and twelve miles per week right now. Not the 40+ miles it once was. But I do have 40 minutes on tap for Saturday.

However, my ankle felt a little off yesterday, so I'll be babying it today (lots of ice and stretching and some time on the bike) and will reevaluate tomorrow morning before I head out. The stress fracture healed like a champ but that darn tendon just insists on getting my attention on a regular basis still.

There is such a thing as negative attention. Someone should tell it.

Which randomly reminds me of this... 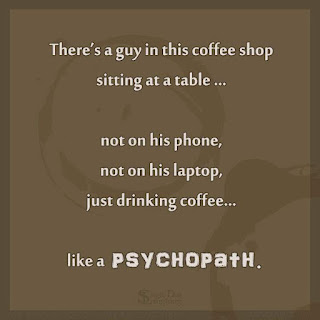 And then there's this. Any excuse to eat cake, am I right?

And since one of the reasons I love The Great Gatsby is that it takes place in the 20s means this spoke to me... 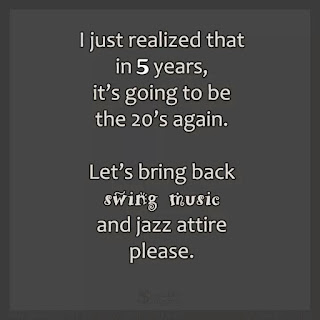 Happy Friday. Have a fantastic weekend!!