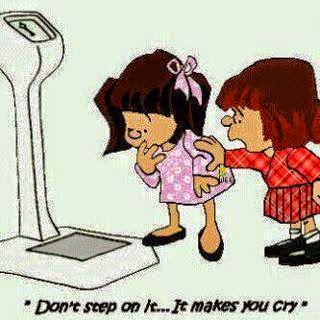 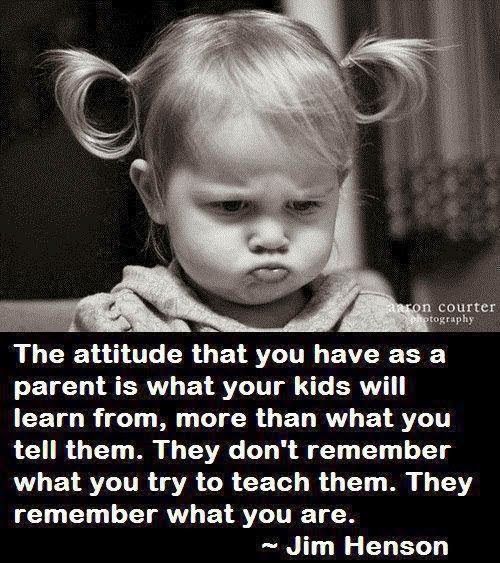 Labels: ditch the scale, focus on the good, love your body, love yourself, my girls, set an example, The Princess, what matters