October 29, 2013
Yesterday I ran seven miles. I wasn't sure I was going to make it when the first two miles were not only uphill but also into the wind. But once I got to the trail, I had a crosswind, which seemed entirely bearable after a headwind!

After some T25 ab intervals, I picked up my Bean and we went to Costco so we could spoil our lunch. Bean really wanted to take home some Nutella. The $40 price tag (and the four jars of Nutella in my pantry) kept me in check. 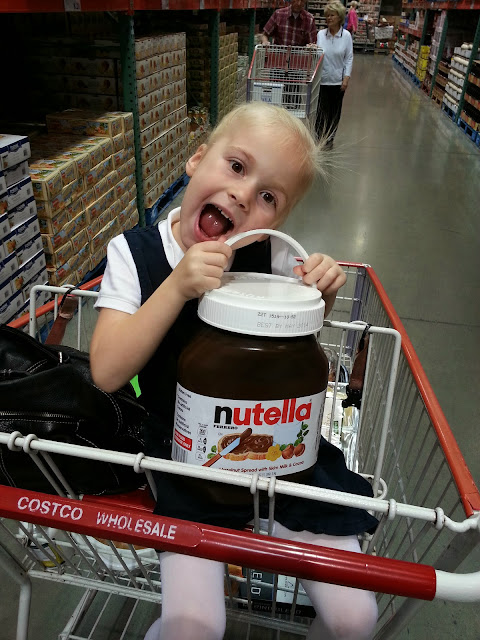 Don't worry though. I did buy a pumpkin pie.

Today's run was an easy five. It wasn't, however, as easy as I would have liked. My legs felt heavy the first two miles. I'm not sure if it was because they felt like they never really warmed up - probably because of the rain - or because they were just tired from yesterday's windy effort. Just after my turnaround point, it started to hail. Which is actually a first for me while running. Then it was a downpour until it finally let up the last mile. When I got home, I found out my jacket can only withstand water up to a point. 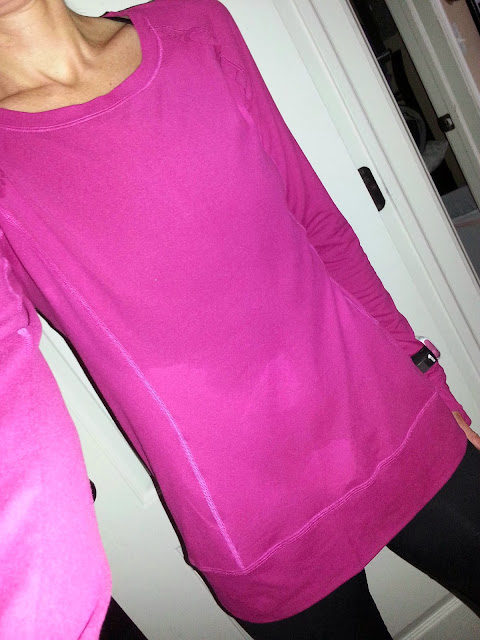 This afternoon, I decided to make some coconut almond granola. It was my first attempt at homemade granola, and it was a success. It smelled so good baking that Bean kept asking when she could have some. And the hubs and I couldn't stop eating it once I pulled it out of the oven, even though it was burning our mouths. 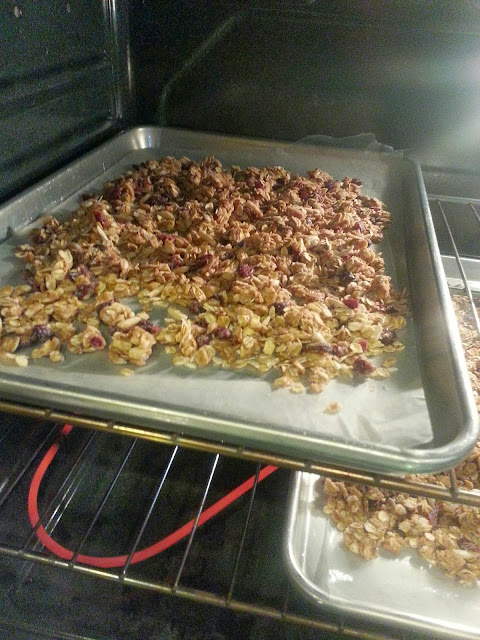 Before I sign off, I just want to let you know there will be a fun contest beginning on Friday on the TeamRunnerd Instagram page, so be sure to follow us there!