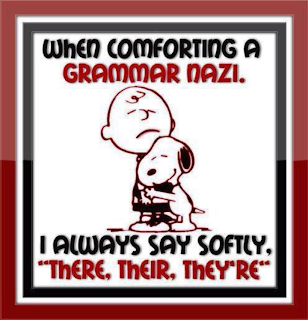 
There is no shame in printing this out and hanging it above your desk. Bookmark it on your iPad. Add it to your favorites. Or take a screenshot and save it on your phone. You can even make it your screensaver. Or just hire me to edit your Facebook, IG and blog posts. Up to you.