Wow things have been busy around here! I'm sure the two people who still read my blog have been DYING to know what is going on in my oh-so-glamorous life. I'm sure you've been holding your breath waiting for a race report on a race I didn't even mention before it happened. But even with a new PR to shout about, life has continued marching on with or without the blog. So instead of a full blown race report, you get this...a bullet point recap of the race and a few of the other highlights from my life as of late. 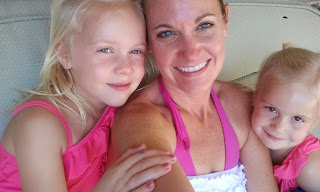 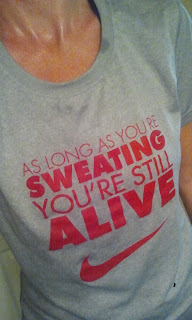